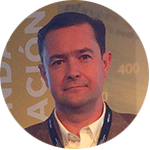 It is very important that with FREENERGY one gets a power system, which compensates its value during the useful life.

Innovation of the development consist in generation of the best possible climate for the photosynthesis process by FREENERGY through the use of solar energy.

We are looking for cooperation within the following scientific and technological objectives:
• testing the FREENERGY facade system  with various modifications of the generating elements of photosynthesis; 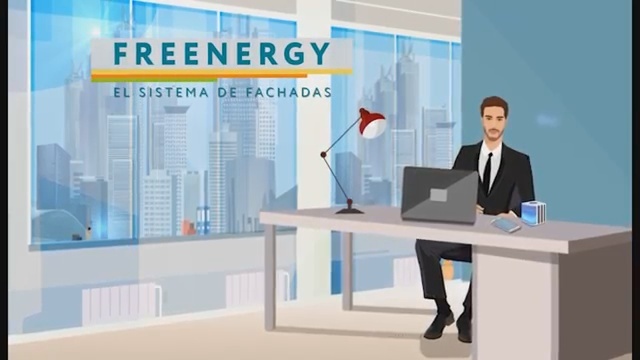