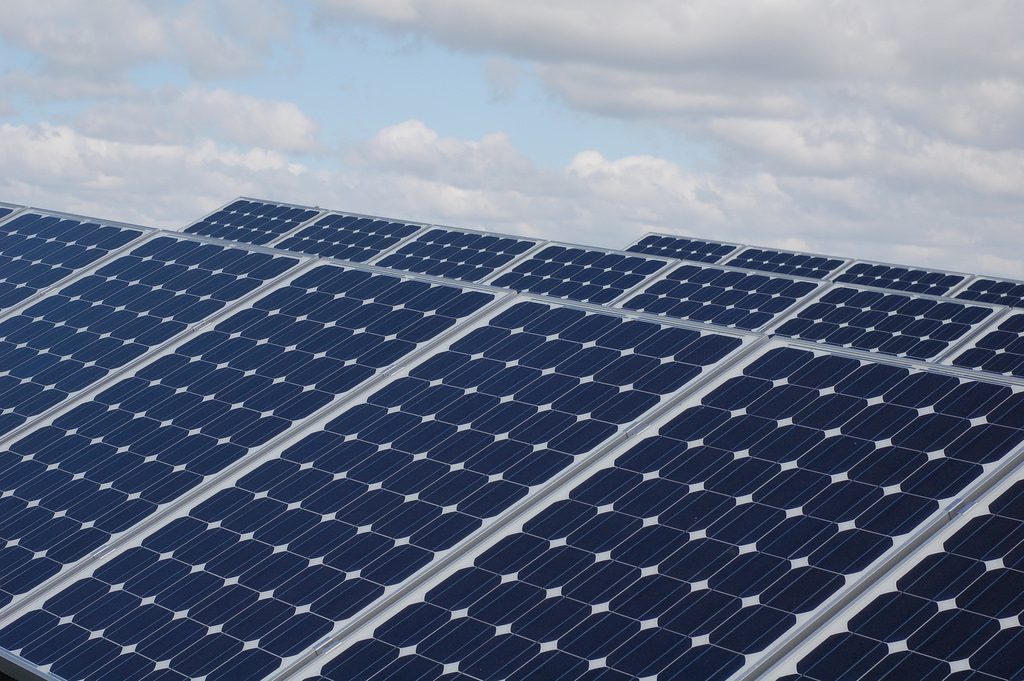 UBC researchers have found a cheap, sustainable way to build a solar cell using bacteria that convert light to energy.

Their cell generated a current stronger than any previously recorded from such a device, and worked as efficiently in dim light as in bright light.

This innovation could be a step toward wider adoption of solar power in places like British Columbia and parts of northern Europe where overcast skies are common. With further development, these solar cells—called “biogenic” because they are made of living organisms—could become as efficient as the synthetic cells used in conventional solar panels.

“Our solution to a uniquely B.C. problem is a significant step toward making solar energy more economical,” said Vikramaditya Yadav, a professor in UBC’s department of chemical and biological engineering who led the project.

Solar cells are the building blocks of solar panels. They do the work of converting light into electrical current. Previous efforts to build biogenic solar cells have focused on extracting the natural dye that bacteria use for photosynthesis. It’s a costly and complex process that involves toxic solvents and can cause the dye to degrade.

The UBC researchers’ solution was to leave the dye in the bacteria. They genetically engineered E. coli to produce large amounts of lycopene—a dye that gives tomatoes their red-orange colour and is particularly effective at harvesting light for conversion to energy. The researchers coated the bacteria with a mineral that could act as a semiconductor, and applied the mixture to a glass surface.

With the coated glass acting as an anode at one end of their cell, they generated a current density of 0.686 milliamps per square centimetre—an improvement on the 0.362 achieved by others in the field.

“We recorded the highest current density for a biogenic solar cell,” said Yadav. “These hybrid materials that we are developing can be manufactured economically and sustainably, and, with sufficient optimization, could perform at comparable efficiencies as conventional solar cells.”

The cost savings are difficult to estimate, but Yadav believes the process reduces the cost of dye production to about one-tenth of what it would be otherwise. The holy grail, Yadav said, would be finding a process that doesn’t kill the bacteria, so they can produce dye indefinitely.

He added that there are other potential applications for these biogenic materials in mining, deep-sea exploration and other low-light environments.

The research has been published in the most recent edition of the journal Small.