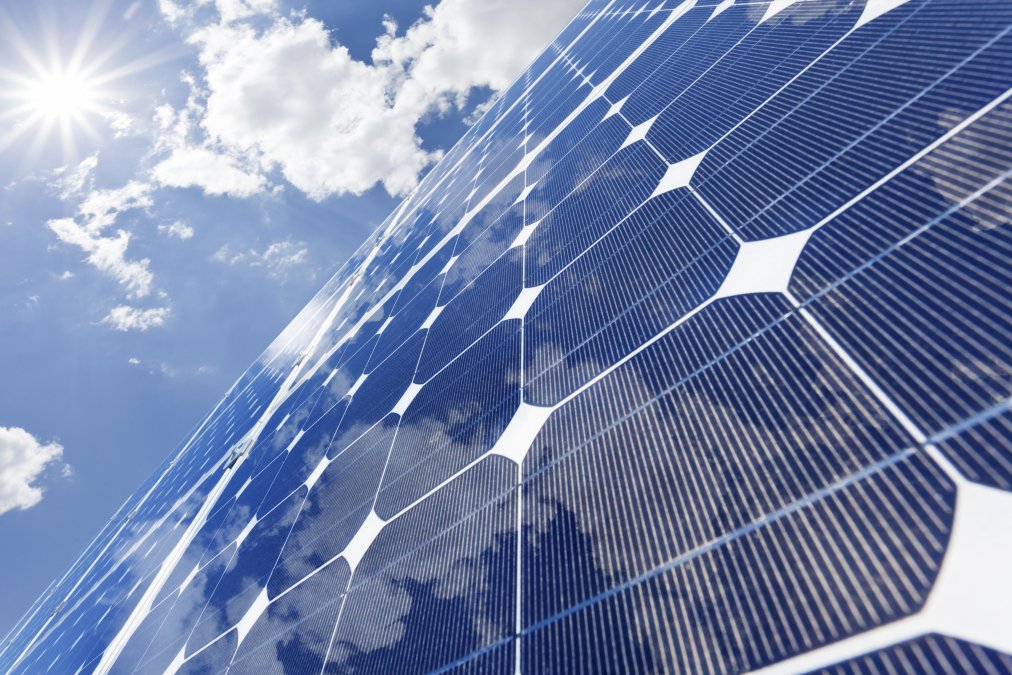 The University of Surrey has helped to create a technique that has produced the highest performing inverted perovskite solar cell ever recorded.

Perovskite based cells are widely viewed as the next generation of solar cells, offering similar power conversion efficiency (PCE) performance, but at a much lower cost than the market dominant crystalline silicon based solar cells.

In a study published by Science, a team of researchers from Peking University and the Universities of Surrey, Oxford and Cambridge detail a new way to reduce an unwanted process called non-radiative recombination, where energy and efficiency is lost in perovskite solar cells.

The team created a technique called Solution-Process Secondary growth (SSG) which increased the voltage of inverted perovskite solar cells by 100 millivolts, reaching a high of 1.21 volts without compromising the quality of the solar cell or the electrical current flowing through a device. They tested the technique on a device which recorded a PCE of 20.9 per cent, the highest certified PCE for inverted perovskite solar cells ever recorded.

Dr Wei Zhang from the University of Surrey’s Advanced Technology Institute, said: “The need for clean and sustainable energy that helps us to stop damaging our planet is what drives us at the Advanced Technology Institute. Our new technique confirms that there is a lot of promise with perovskite solar cells and we aim to explore this new and exciting area more in the future.”

Professor Ravi Silva, Director of the Advanced Technology Institute at the University of Surrey, said: “It is pleasing to see the Advanced Technology Institute join in this global project that could provide a solution to the need for a truly sustainable, cheap and clean energy resource. This was a monumental effort from leading laboratories, researchers and institutions from across the world, all working together for the common good.”

Dr Zhang’s team have recently been given the New Investigator Award, along with £236k from the Engineering and Physical Sciences Research Council (starting from 1 August 2018 and ending on 31 July 2020) to look into vertical heterojunction devices based on perovskite and carbon nanomaterials.

Materials provided by University of Surrey.