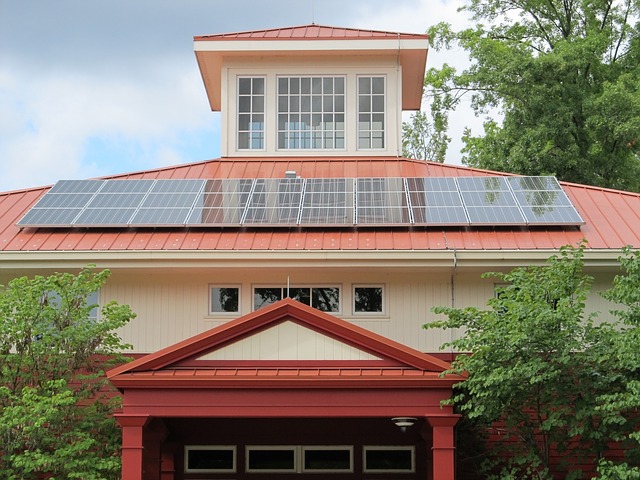 “despite this growth, the number of newly installed power in Spain represents only 3% of the new power installed in Europe in 2018, estimated at 8,500 megawatts, with Germany and Low as the zones with greater development of new photovoltaic power “.

That is to say, that Spain still has a long way to go,

UNEF reviews the “main reasons for this growth”
The association cites the following: (1) the inertia of growth of the sector in view of its competitiveness, “given the reduction of production costs of 80% in the last 10 years”; (2) the capacity of self-consumption to influence the competitiveness of companies-energy savings and financial optimization of energy efficiency; (3) the impulse given to the sector by the approval of the European Directive on Renewable Energies, “which brings security and stability to the regulatory framework of self-consumption”; (4) the change of trend in renewable energy and support to the photovoltaic sector that has marked the official discourse of the new Executive and, above all, the repeal of the Sun tax, decreed by the Government of Pedro Sánchez last October, barely three months after he arrived in La Moncloa, derogation that has been an incentive for the market; and (5), finally, the support of the autonomous communities for renewable generation through subsidies for self-consumption, both industrial and residential.