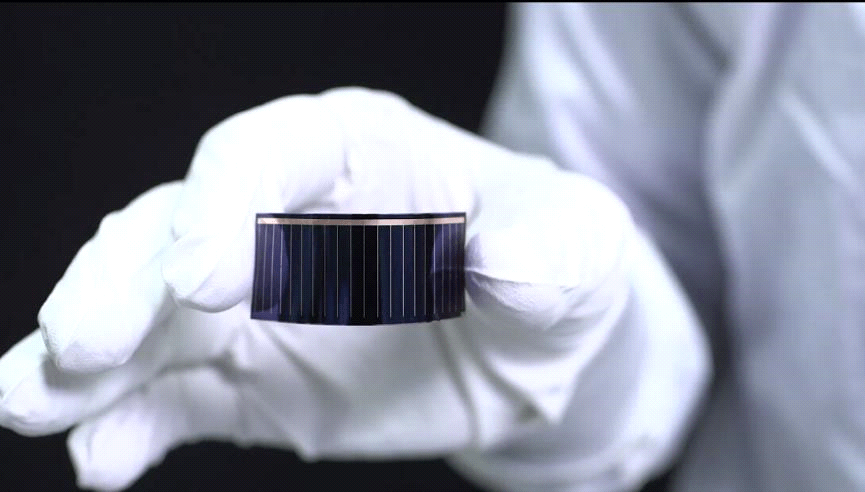 It has been estimated that five to eight percent of costs could be lowered if the conversion efficiency of the new solar energy technology is improved by one percent.

Hanergy’s new technology can offer mobile, intelligent and efficient energy supply solutions through integrating with other technologies, such as information communication.

By combining the new cell technology with drones, the company has been able to create an industrial solar powered drone. The endurance of this newly developed drone has been prolonged to last 6 to 10 hours which is a massive improvement when compared to the only one and a half to two hours that a solely battery-powered drone can provide.

Such a technology can not only be used for solar powered drones, but can also be used on rooftop solar power stations, new energy vehicles, and products to improve scientific research and livelihood undertakings. The possibilities are endless, as the technology can really be used in almost every innovative field.

In the next three years, the potential market of relevant products in China is expected to surge to eight trillion Yuan ($15.1 billion), a new leading force behind China’s future economic growth.