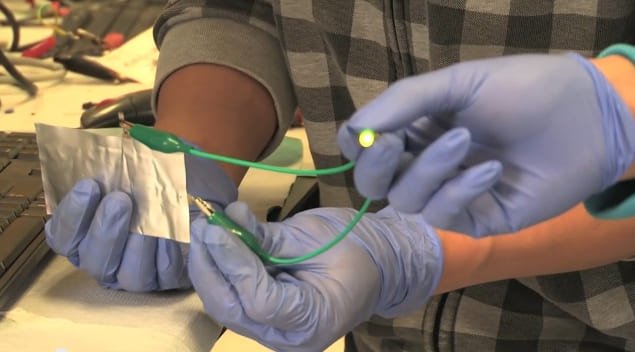 I welcome everyone who is interested in energy and time!

As a follow-up to the previous materials on “FREENERGY”, I would like to present you a very interesting invention made by Stanford University scientists. New aluminum-ion battery.

“We have developed a rechargeable aluminium battery which can replace the existing energy storage devices, such as alkaline batteries which are harmful for the environment, and lithium-ion batteries which can burst into flames occasionally.” says Hongjie Dai, a professor of chemistry at Stanford. “Our new battery won’t catch fire even if you drill through it“

The following features have especially drawn my attention: I think that the above-mentioned characteristics will open up interesting possibilities for development and improvement of consumer qualities in FREENERGY facade system.

So, sorting it out: Replacing metal reinforcement with batteries in FREENERGY facade system will permit the use of more space for energy storage. The window system will become more durable, more compact and lighter.

Let us wish the scientists and engineers from Stanford successful results in their study. We will be looking forward to the launch of commercial production of the new aluminium-ion batteries to use them in our FREENERGY project.